Petr Prucha is a profesional hockey player who has playied NHL for 6 years for teams like New York Rangersk or Phoenix Coyotes. He has also won Worl Championship in 2005 and have two bronze medals from 2011 and 2012. Unfortunately he was forced to retire early from hockey because of many head injuries.
He´s had always close to all kinds of board sports, like snowboarding, surfing, windsurfing and others. Immediately felt in love with jetsurfing too. 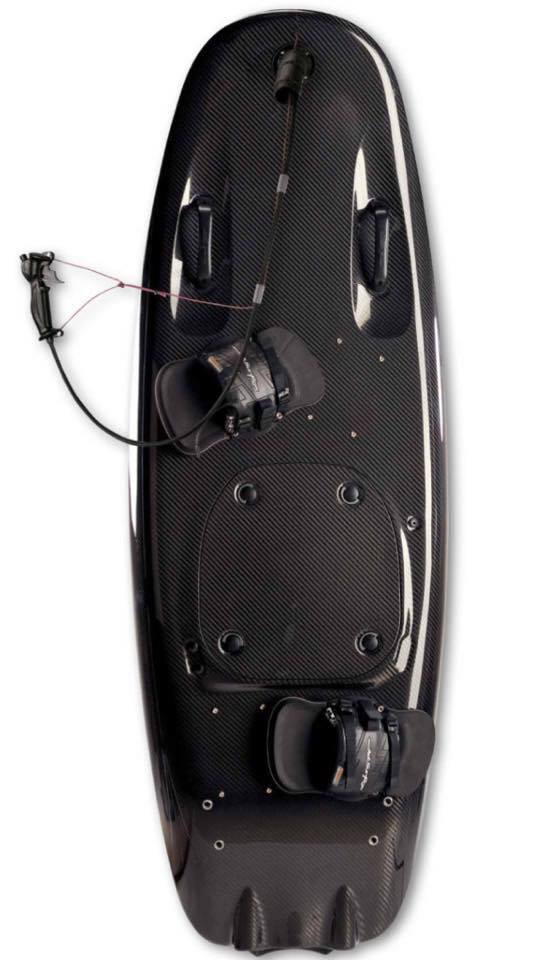