Martina has been very active in sports since she was a small kid. Started with tennis, continued in playing golf on high level and now “landed” in JetSurf community. In her first season in Motosurf World Cup 2016 she scored the 3rd place trophy. In 2017, she stormed the field. Remained undefeated in most of the MotoSurf WorldCup round, #22 went for the Championship title. For 2018, Martina has resigned with her winning team – Symbio + Jetsurf CE Energy Team with just a one goal – to defend the title and make it second consecutive. 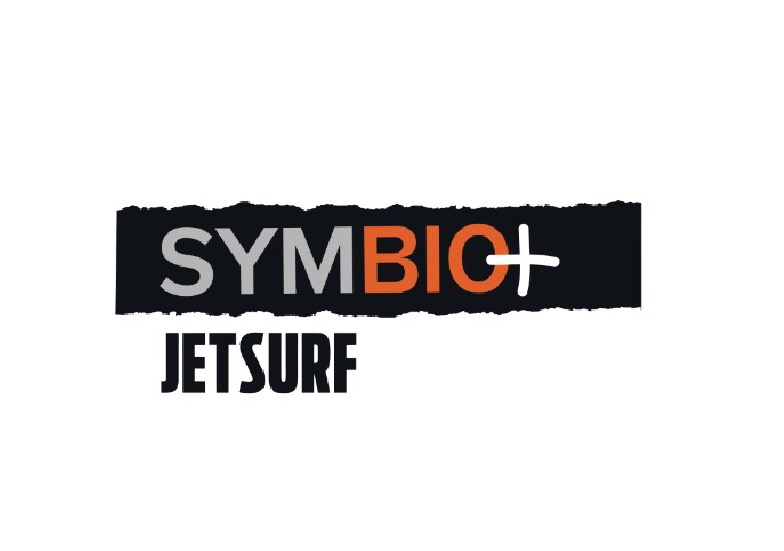