Pro race car driver from Colombia and avid adrenaline junkie.  He is aColombian racing driver from Santiago de Cali. Yacamán began his career in open-wheel racing, but switched tosports car endurance racing in 2012.He raced in the US until he joined G-Drive Racing in 2015, where he drove a Ligier in theWEC Championship and finishedthat season 3rd in the LMP2class. In 2016 Yacamán switched to a sprint format, driving for BMW Team Teo Martín in the International GT Open series. He finished runner-up for the 2016 Championship. 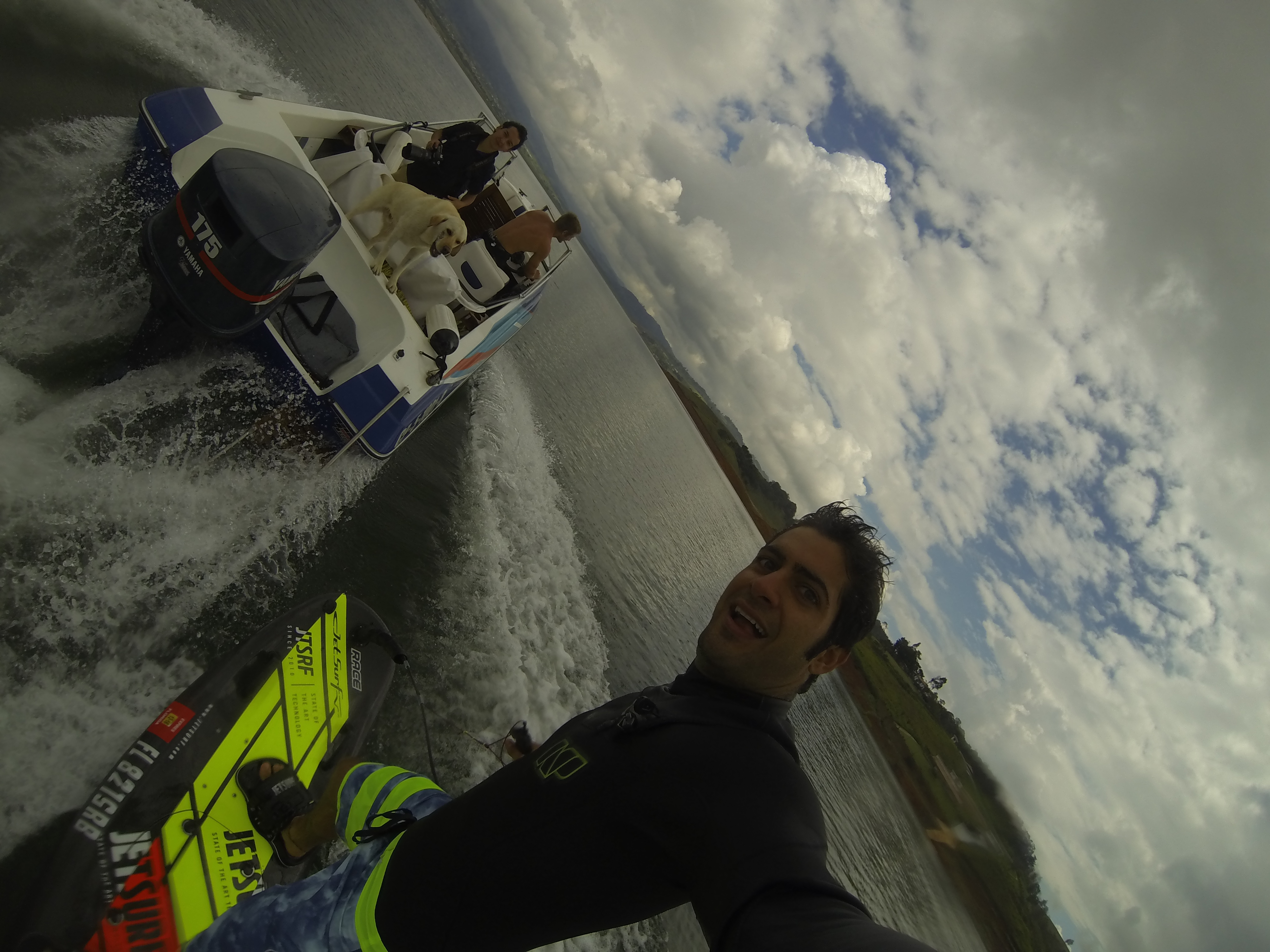