Facts ahead of opening round of MSCC Europe 2020

The 2020 MotoSurf Continental Cup Europe is back with 4 races set to take place in the Middle European countries. Season will start already this weekend June 19th – 21st hosted by a country where Motorised surfboard was born and developed – Czech republic.

Just two weeks later, Valtice Jetsurf arena will host another round of MSCC Europe in a lovely South Moravian region of Czech republic. Riders will continue to fight for the title between 24th and 26th July in Lučenec, Slovakia. And later on 2020 season aims to finish in Austria for the final round of MSCC Europe in the begining of August.

Restrictions have now come to an end so let’s take a look at what we know heading into the opening round of the 2020 MotoSurf Continetal Cup in Jetsurf arena Hradec Králové.

The riders comming from 5 different european countries chaising the same goal – represent their country and fight for the podium since the day 1 in Hradec Králové.

There will be a lot of action during the three-day time schedule! Prescense of the public can expect tight fights not only between hungry PRO class riders but other categories as well. We have some new and talented ladies and young kids in the championship as well and it’s amazing chance to show up their performance. 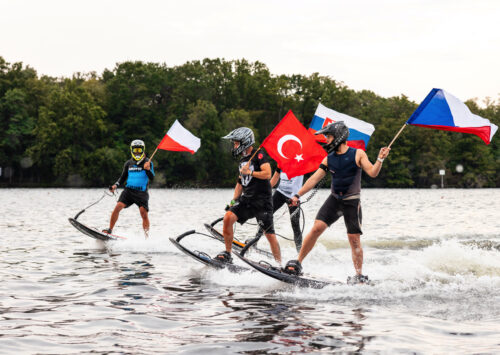 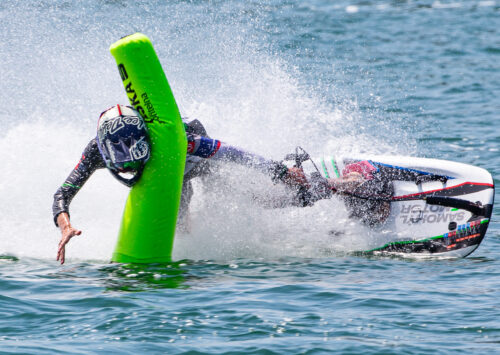 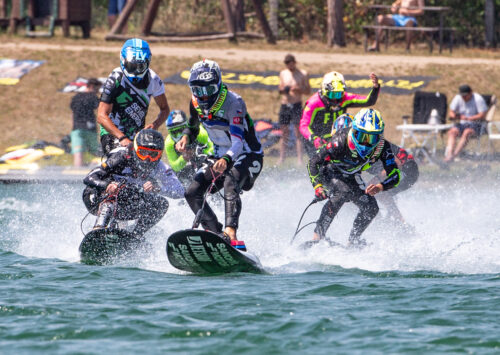